A school with no toilets 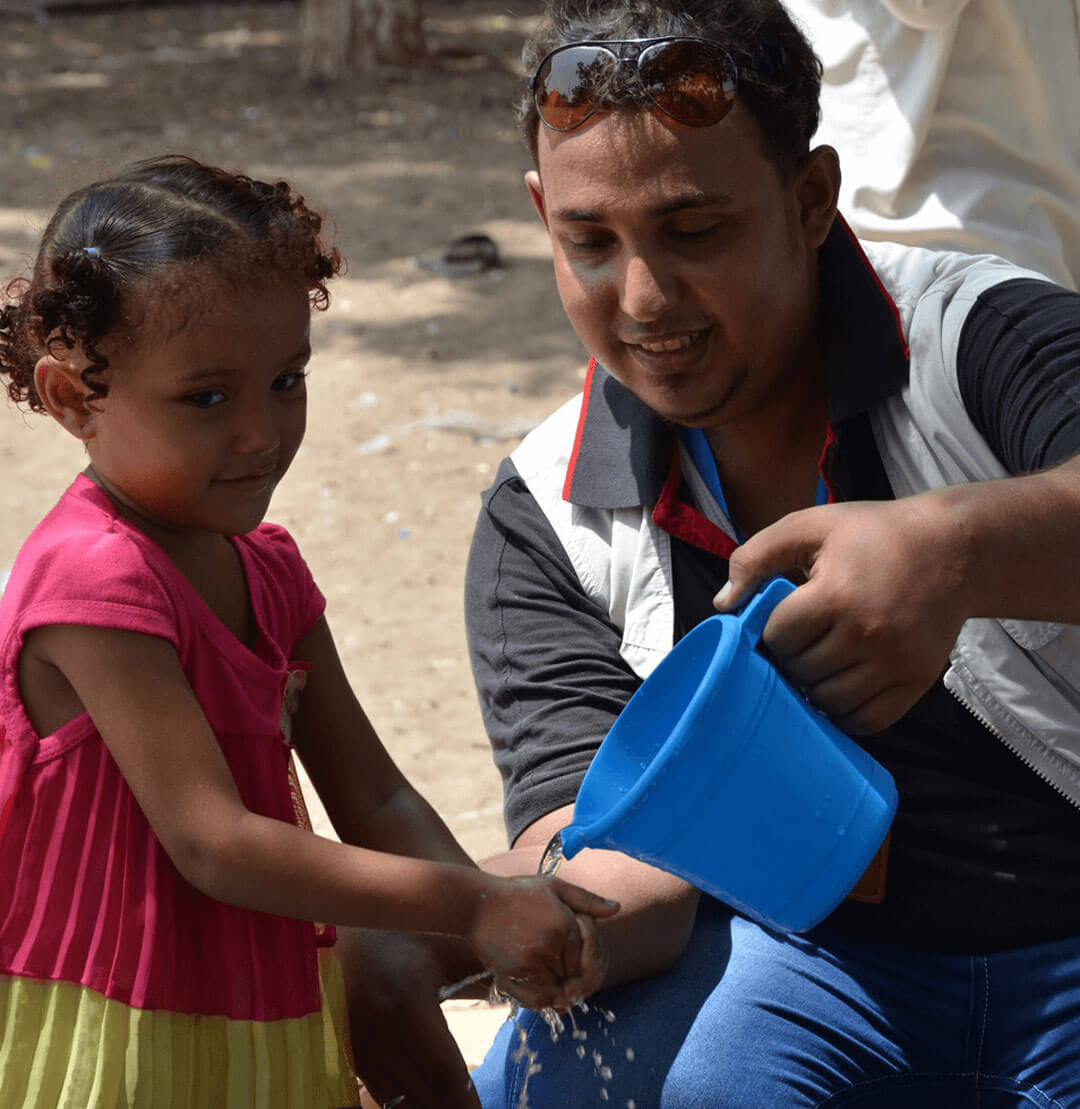 A brutal conflict has left Yemen’s economy on the brink of collapse and its infrastructure in ruins. But with Castle Water’s support, we’re working to make sure war doesn’t destroy the dreams and futures of children like Sahar*.

But fierce fighting in Yemen destroyed her village’s water and sanitation system, leaving her school without a functioning toilet. “I had to drop out,” says Sahar, “which was the saddest moment for me”.

But thanks to the Emergency Fund, our engineers restored the school’s old bathrooms to good working order and constructed three new ones. They also built a water tank to meet the school’s need for clean water.

“The happiest moment was when the Save the Children team came here to support us,” says Sahar

With the toilets up and running, Sahar could go back to school and, even amid Yemen’s terrible conflict, pursue her dreams.

“When I grow up, I want to be a teacher and principal to support and encourage children to study.”

Save The Children Sponsorship

Castle Water is proud to partner and support Save the...

Read more
Rebuilding after the wave