Switch To Us Water Efficiency About us Our Services

Castle Water partnered with one of the largest non-metropolitan police forces in England on an Automatic Meter Reading (AMR) project.

The police force became interested in AMR as part of its environmental commitment to sustainability, and the reduction of water consumption across its property portfolio.

To demonstrate the efficiency of AMR, Castle Water’s industry leading AMR partner conducted an initial trial at ten of the police force’s largest water consumption sites. AMR equipment was attached to each of the existing water meters and began collecting water consumption data at regular intervals. This data was then automatically transferred to a central database which provided a detailed view of their overall water usage. 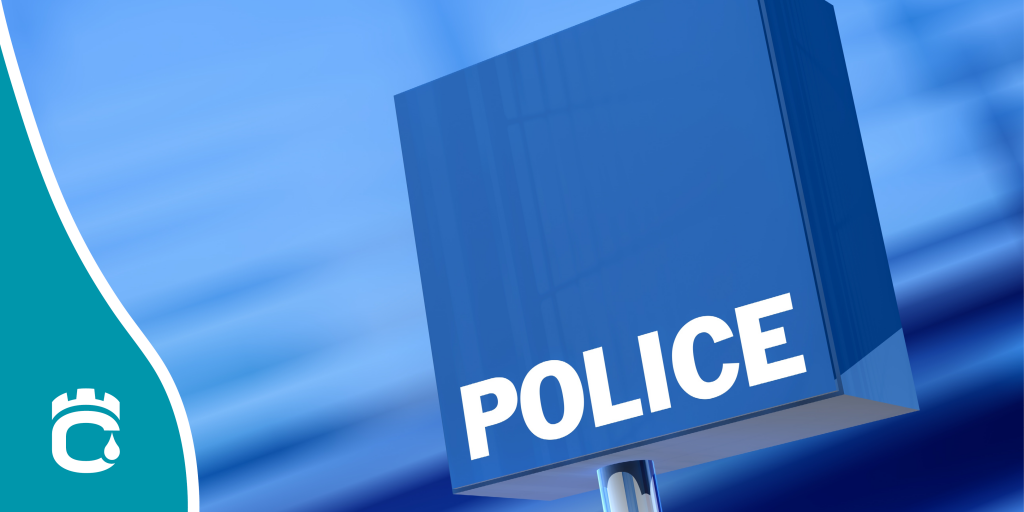 The AMR data can be viewed and analysed in user-friendly graphs through a secure online portal, 24-hours a day. This empowers organisations with a better understanding of their water consumption so they can better manage the water they use and find ways to make efficiencies. The portal can also notify key personnel of unusual consumption activity, often caused by leaks, so quick action can be taken to reduce costs, limit disruption and minimise damage.

The AMR trial proved a success for the police force and identified opportunities for improved water efficiency, including uncovering some unexpected continuous consumption which could be immediately curbed. Further analysis also revealed several sites with historic billing issues and incorrect standing charges that could also be rectified.

Due to the success of the initial trial, the police force installed AMR across their entire estate, and a total of 62 water meters were fitted with AMR at sites across the South of England.

In total, savings of almost £40,000 were achieved, accounting for 10% of the police force’s annual water spend. A return on the total investment was achieved in just one year and the police force has already exceeded its own financial and environmental targets for reducing water consumption.