Switch Water Supplier Water Efficiency About us Our Services

Has the 'Blue Planet Effect' had any real effect?

Home Blog Has the 'Blue Planet Effect' had any real effect?

When Blue Planet II aired in 2017, it had an almost instantaneous impact on the way we view our effect on the Earth’s oceans.

Growing calls for a ban on single-use plastics appeared alongside real changes in behaviour, with increasing use of reusable or compostable items such as water bottles, coffee cups and paper straws. And we have seen the rise of refill shops which encourage customers to take their own containers rather than buying products in plastic bags. 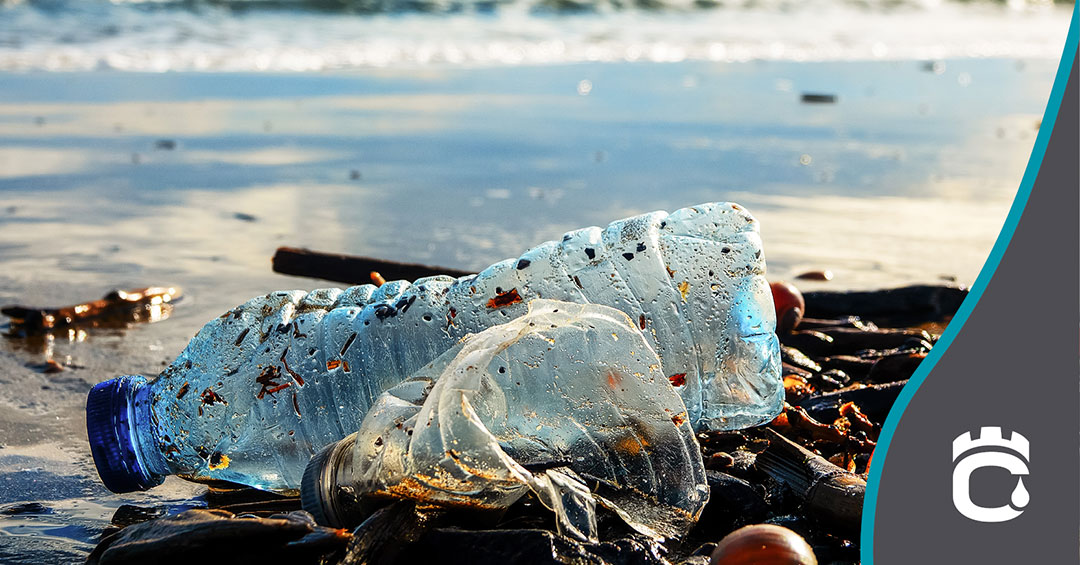 Organisations have stepped up to the mark to help tackle the problem on a larger scale: 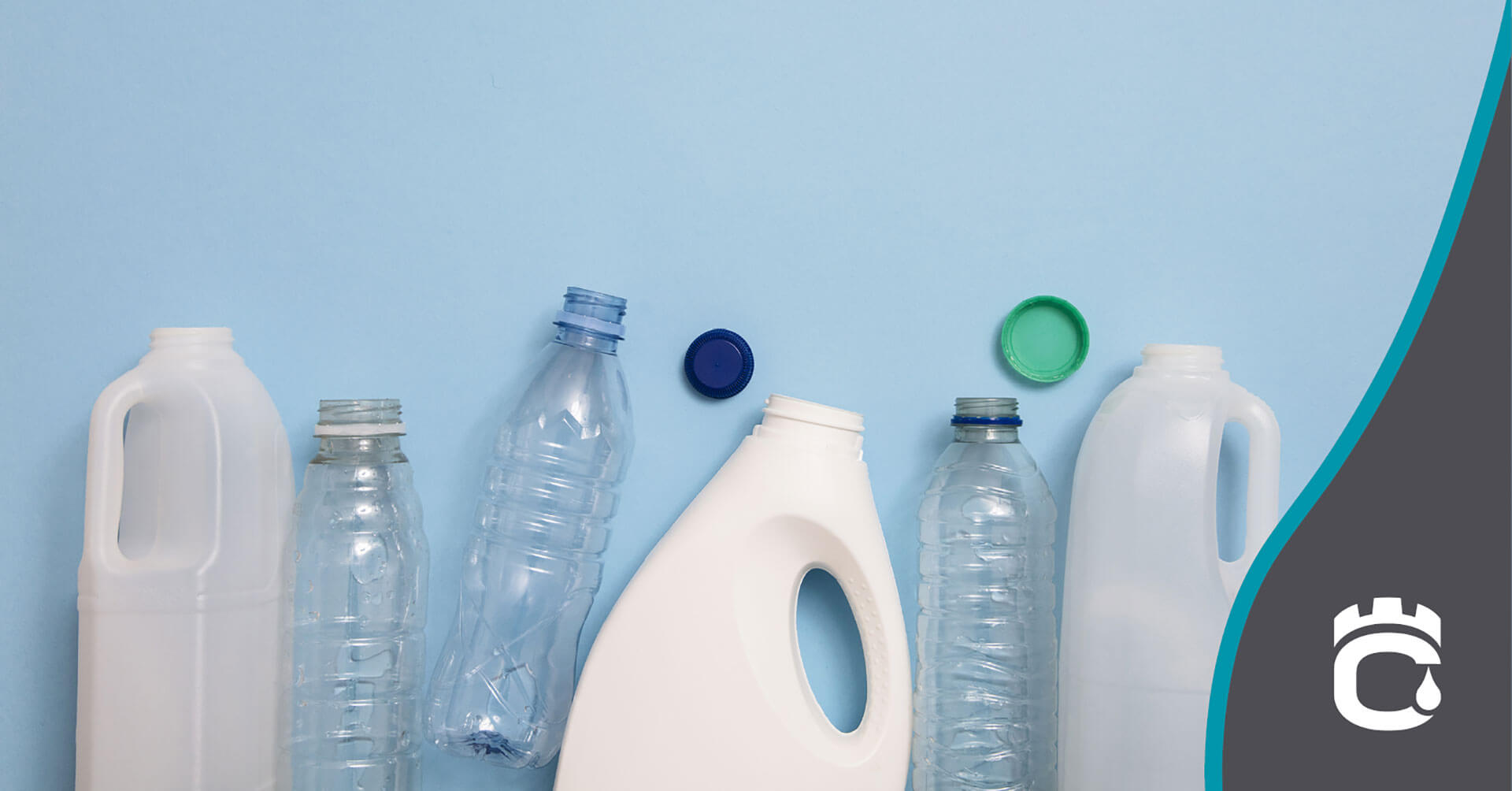 The political and social will that seemed so strong in 2018 appears to be waning in 2020. COVID-19 has had a massive impact on this, with PPE products relying on the use of single-use plastics, and there is clearly a long way to go to educate the public on its disposal. A recent litter pick in Cornwall found PPE was responsible for a large rise in the amount of single-use plastic found on the beaches and in the water.

The Marine Conservation Society’s 2020 Great British Beach Clean in September will be paying particular attention to the PPE problem. One of the Society’s volunteers has voiced her dismay at the amount of PPE litter on our shorelines: “I was so shocked to see such a huge amount of face masks found underwater since the pandemic began. Throughout lockdown it felt that we all had a greater appreciation for the natural world, celebrating rivers running clear and wildlife returning. It’s such a shame to see this all being undone by face masks, discarded without consideration, affecting the ocean. Single-use plastic pollution still plagues our seas, we cannot be adding another form of plastic to the problem.”

Additional effects of the virus on the problem of litter and single-use plastics have been seen with many of the coffee chains refusing to serve drinks in reusable cups. The government’s plan to ban single-use plastic straws, stirrers and cotton buds that was due to come into force in April has been put back until October as a result of the coronavirus.

And even without COVID-19, we are still not doing nearly enough. Globally, we still create, use and discard five trillion carrier bags each year and the amount of single-use plastic generated by supermarkets continues to rise.

So it appears that although The Blue Planet effect continues, it has still got a very long way to go.