Houston, do we have a problem?

Home Blog Houston, do we have a problem?

Their state-of-the-art recycling and filtration systems mean that all these liquids can be turned into drinking water that tastes just like bottled water bought in a shop – you just have to keep telling yourself that’s what it really is! 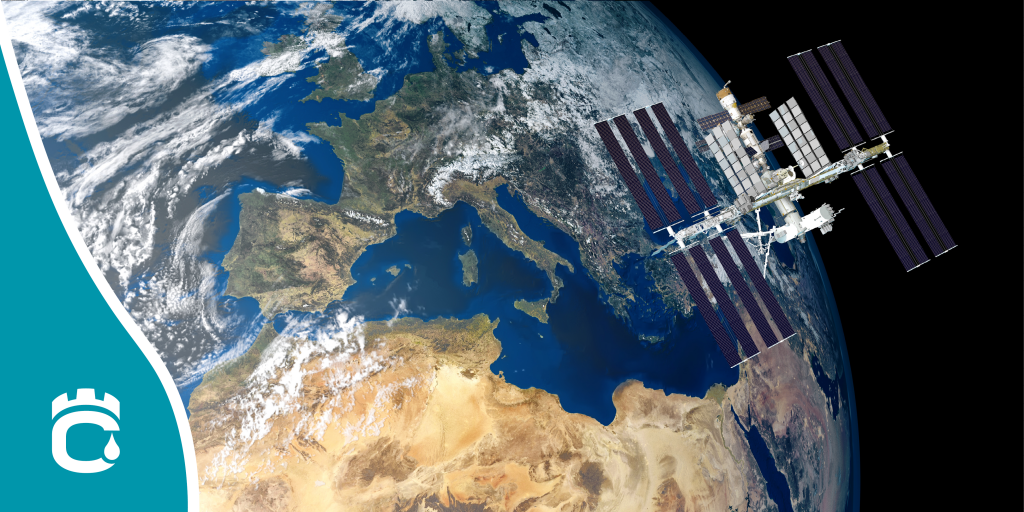 Many places on earth also struggle with adequate resources for drinking water. Despite heavy rainfall, Mexico’s crumbling water infrastructure means 40% of that natural resource is lost, meaning when droughts do occur, there isn’t enough water to go around. In California, the worst drought in a century continues, putting the state’s reservoirs at record lows and demanding local governments come up with new solutions.

One of those solutions has the potential to revolutionise the water cycle all over the world, but you may not like the sound of it. Recycling wastewater from our kitchens, and yes, our toilets, to produce fresh, safe drinking water.

The process works by re-routing gallons of wastewater each day through a three-step treatment. The first is microfiltration of the treated wastewater to remove solids, oils and bacteria, before the resulting liquid goes through reverse osmosis, pushing it through a fine plastic membrane that filters out viruses and pharmaceuticals. The water is then treated with UV light to remove any remaining organic compounds, before joining the main groundwater supply, which must then pass strict quality controls and meet legal standards before distribution to households.

A similar system is already in place in Singapore, and the output surpasses World Health Organisation standards for potable use to the extent that a high proportion of the filtered water is directed for industrial uses requiring ultra-clean water. Over half of the Sub-Saharan African population faces water insecurity, but a wastewater recycling program started in Namibia has proven to have a positive impact on the availability of clean drinking water and a reduction in the spread of disease. 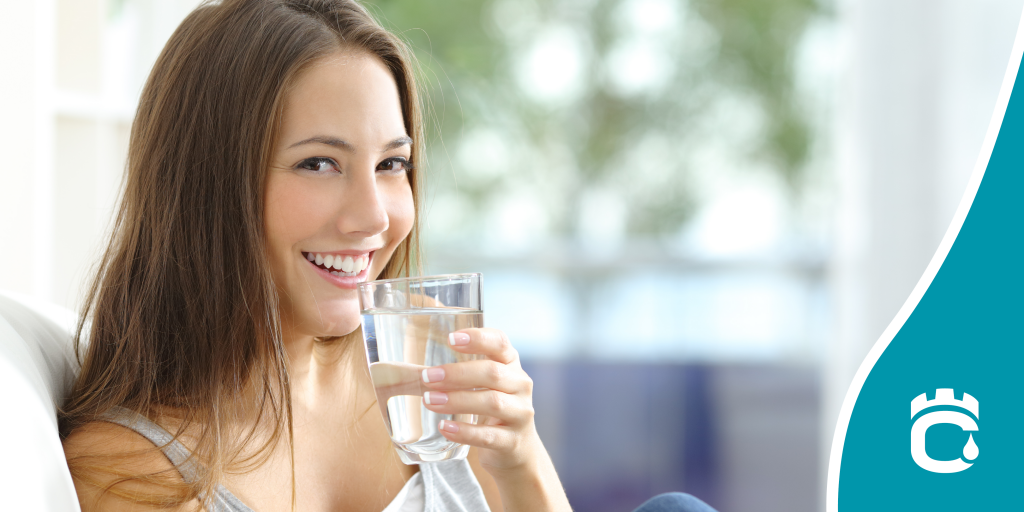 The reality and advantages of recycled water are gradually being understood, but initial public reaction can often be understandably negative. This was most vividly shown in the Australian city of Toowoomba in 2006 when local activists represented by the group “Citizens against drinking sewage” defeated plans to introduce recycled sources, citing health risks and emotive factors. But Australia also shows the extent to which attitudes have changed through education and consultation. After a three-year public trial, the city of Perth will receive up to 20% of its drinking water from recycled sources in the coming years, with a reported 76% public support.

The World Water Council projects that recycled sewage will be a common and normal source of drinking water in cities around the world within 30 years, and much of the infrastructure and technology is already in place. The necessity and the technology exists to turn our wastewater into genuinely safe, clean drinking water – it may just take some getting used to!