Reeling for Relief 2019: Facilitating vital health and education services with the Hands Up Foundation

Castle Water, the UK’s leading independent water retailer, is delighted to have supported the ‘Reeling for Relief’ Charity Ball 2019 staged in aid of the Hands Up Foundation. The event raises awareness and funds for the many communities who have been affected by the devastating conflict in Syria. 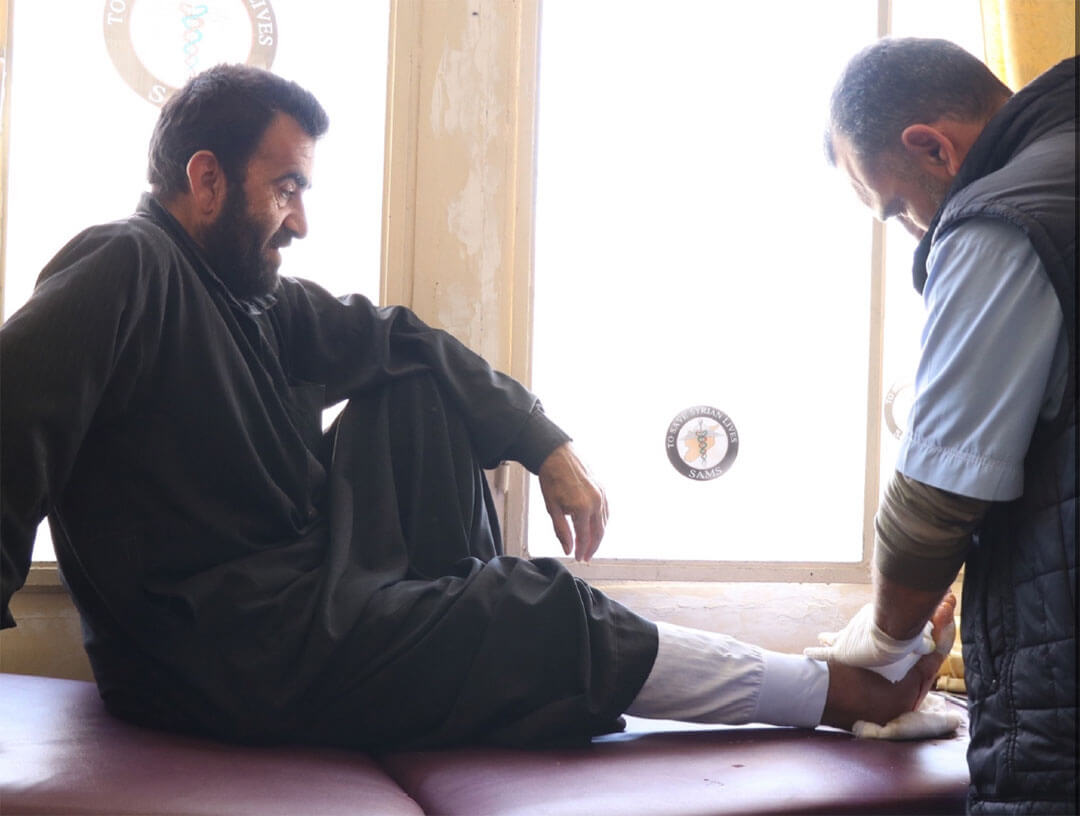 Hands Up is a young and innovative charity that funds health and education programmes in Syria and neighbouring countries. In making a positive difference to Syrians in need, the charity works directly with local organisations who know the needs and context of their local communities better than anyone.

Some of the charity’s most impactful work is delivered through its Prosthetics Programme. There are an estimated 50,000 amputees in Syria, where the average cost of a limb below the knee is £500. Since 2014, the Hands Up Foundation has supported a team of technicians at Prosthetic Limb Clinics on the Turkish Syrian border. Hands Up funding covers the cost of staff salaries, materials and patient treatment and supports a team that produces and fits over 100 limbs a month.

Rose Lukas, Managing Director for the Hands Up Foundation, explained:

“Eight years of conflict in Syria has devastated the country and shattered the lives of millions. Syrians have lost their family, homes and jobs as well as basic services.

We believe in giving people a hand up to regain personal dignity by empowering local Syrian Communities to run their own projects.

“Through our long-term partnership with Save the Children’s Emergency Fund, we are very aware of the plight of children and families in Syria and other countries left devastated by conflict around the world.

In supporting Reeling for Relief, we can support the Hands Up Foundation in its delivery of vital health and education services while empowering local Syrian communities to rebuild their lives.

“This year’s Reeling for Relief has been a wonderful success. The attendees enjoyed a break from the General Election to dance the night away all in the names of raising money for the Hands Up Foundation.

The Singing for Syrians Committee, Hands Up Foundation and I would like to thank Castle Water for their wonderful support for the event which means Hands Up can continue transforming the lives of Syrians in need.”