Castle Water partnered with one of the largest non-metropolitan police forces in England on an AMR project. This customer became interested in AMR as part of its environmental commitment to sustainability, and the reduction of water consumption across its property portfolio. 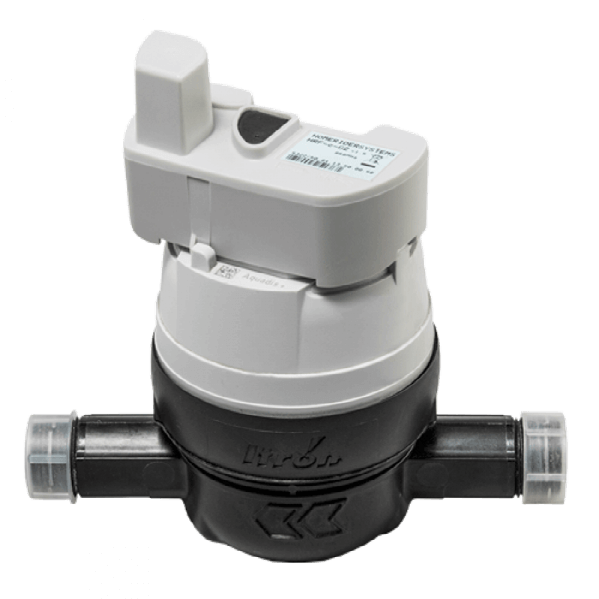 To demonstrate the efficiency of Automatic Meter Reading (AMR), Castle Water’s industry leading AMR partner conducted an initial trial at ten of the police force’s largest water consumption sites. AMR examined the water-usage data at 30-minute intervals and provided a graphical representation of this data over selected periods of time.

Due to the success of the initial trial, the police force installed AMR across their entire estate, and a total of 62 water meters were fitted with AMR at the sites across the South of England.

In total, savings of almost £40,000 were achieved, accounting for 10% of their annual water spend. A return on the total investment was achieved in just one year and the police force has already exceeded its own financial and environmental targets for reducing water consumption. 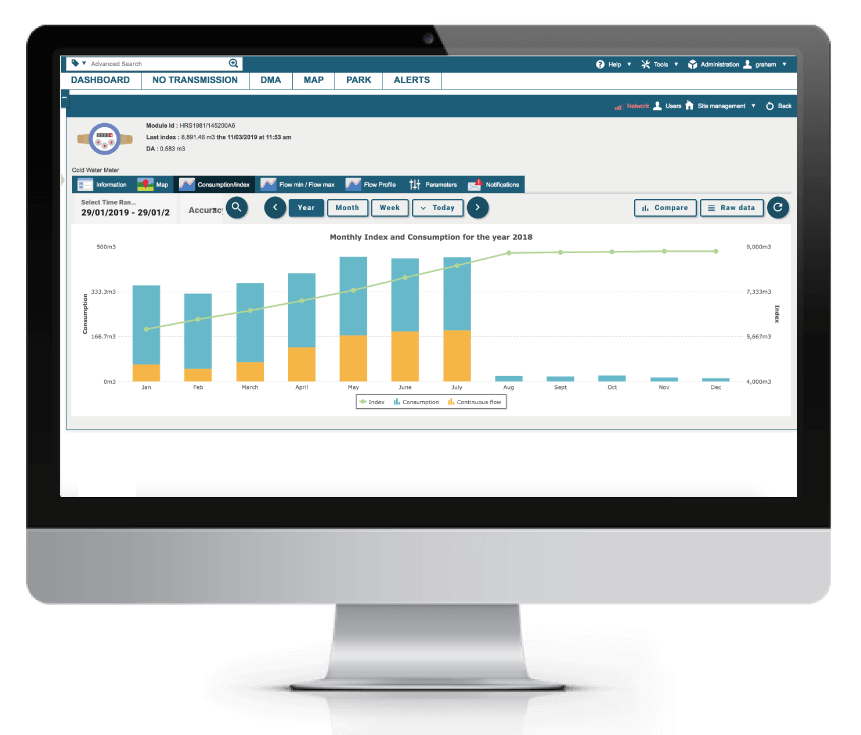 The police force now has access to Castle Water’s fully resourced AMR support team who are dedicated to the delivery of AMR and other innovative metering solutions. To help them get the most out of the many benefits of AMR, including up to date meter reads, accurate billing, leak detection, regular performance reports and benchmarking, their AMR support team will liaise with Castle Water’s external, market leading installation partners on their behalf.