Beer remains a massive industry, both in the UK and worldwide, worth almost £200 billion a year. From iconic brands to craft micro-brews, there seems to be no sating the public’s appetite for a pint. Alongside barley, yeast and hops, water makes up 95% of the final tipple, but that is most definitely the tip of the iceberg.

For every litre of beer produced in a brewery, an average of 6 litres of water is used in its production. With steaming tanks and bubbling vats, the heavy water use is clear to see, with even more water being used to clean the apparatus used in the brewing of the suds.

As water demand soars and supplies become limited – even scarce in some parts of the globe – beer makers are rethinking their water usage and sustainability goals. All brewers understand that potential water shortages pose a huge threat to their business. While becoming more sustainable may play well with the current consumer trend for more ecological products, water efficiency is very much about the bottom line for the brewer. 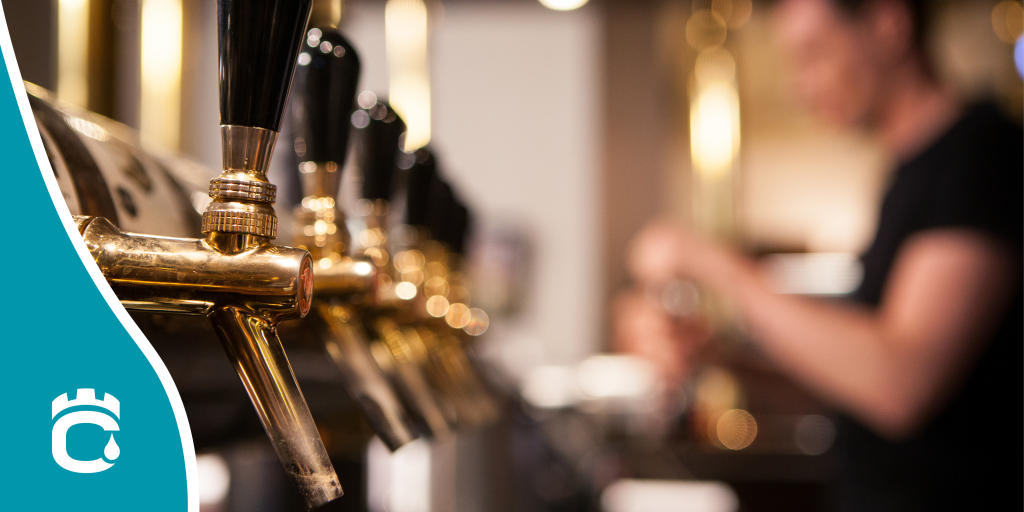 Fortunately, water savings can come in many forms. Water-saving cleaning systems have their own pH sensors that actively test the rinse water used to clean out production tanks. Once the rinse water tests neutral, the machine automatically stops, cutting out the need for further rinses and minimising the amount of water used.

Cutting the rate of evaporation can also reap rewards, with breweries aiming to recapture steam and condensation and limit the amount of time their brew needs to be boiled. Brewery wastewater can also be recycled for use by farmers, who use the water, rich in biodegradable materials and nitrogen, as an effective fertiliser. Many of the world’s major brewers have promised to improve their water efficiency and reduce their water-to-beer ratio to below 4 litres for every 1 litre of beer produced.

Outside the brewery, the cultivation of the barley and hops needed to brew the drink takes an immense amount of water. Including the agricultural element, the UK consultancy Water Strategies estimates it takes 300 total litres of water to make one litre of beer. A WWF/SABMiller study suggests ratios anywhere from 60 to 180 to one.

Brewers also need to build resilience into their supply chains to make them more sustainable, and beer companies are being urged to lean on their agricultural suppliers to also reduce water consumption. Farmers can make significant water savings by streamlining their irrigation systems to deliver water directly where it’s needed. 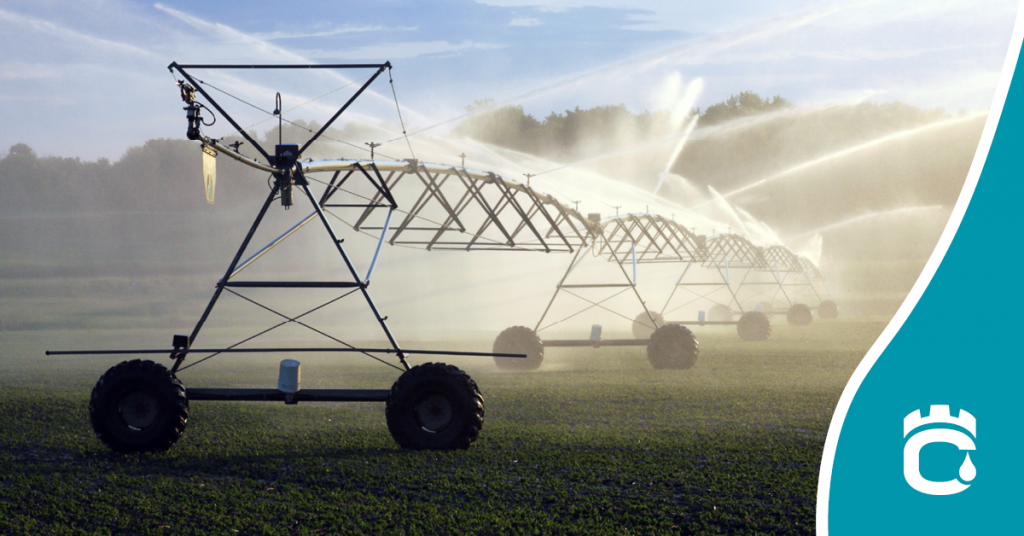 Drip irrigation is a very water-efficient system that applies water directly to plant roots through applicators that operate under low pressure, either on or below the surface of the ground. The amount of water can be tailored to the needs of individual crops. Another alternative is subsurface irrigation, where water is applied below the ground surface either by raising the water table within or near the root zone or by using a buried perforated pipe that brings water directly into the root zone.

Farmers have to consider a wide range of factors before choosing the right irrigation system for their crop, but choosing a more water efficient method can actually lead to higher yields, higher produce quality and improved water efficiency.

The necessity of water efficiency is facilitating new technologies and improvements that can result in not only more sustainable products, but also better products. Through water efficiency strategies both inside and outside the brewery, beer companies are actively seeking to meet the increasing global demand of beer while using less water. The end result for the consumer is often a tastier pint, with a reduced water footprint.