Which makes the better cup of tea – hard or soft water?

Home Blog Which makes the better cup of tea – hard or soft water?

Depending on where you live, you may have either hard or soft water coming out of your taps. They may look relatively similar on the surface, but to those that know, they are worlds apart, and as a nation of tea drinkers, we all have an opinion on which makes the better cup of tea.

Soft water derives mainly from rainwater and surface sources such as lakes and rivers. Hard water tends to come from underground sources where the water is naturally filtered through rocks. Scotland is mainly a soft water area, with the South East of the country considered to be a medium or moderate water area. As you go further towards the South East of the UK,  the trend is towards moderate and hard water, but there are pockets of soft water areas in The Midlands, Wales and towards Cornwall.

On its rocky journey to the tap, hard water absorbs lots of minerals, including calcium, magnesium and iron. It’s been said that if your hard water is suitably rich in these minerals, you can receive your recommended daily dose just from drinking the water! 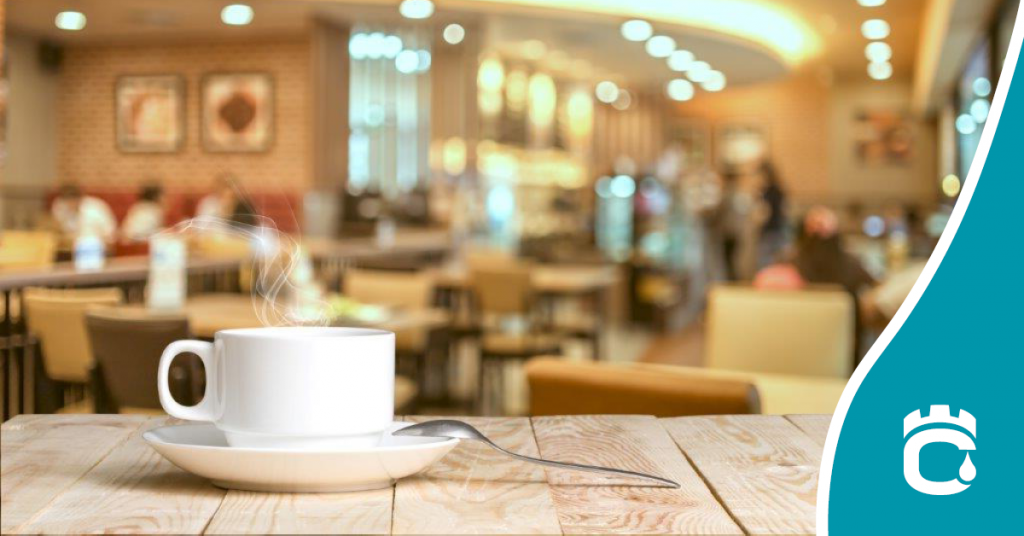 As well as the potential health benefits of drinking hard water, those minerals are also said to add to the taste of the water, but this is where things start to get tricky, and national opinion begins to divide. While some of us appreciate hard water’s earthy taste and slightly rougher texture, others will repel at what they view as a chalky, coarse and ‘chemically’ taste. Furthermore, hard water can often have a range of aromas, ranging from musty peat to a strong sulphur smell.

While public opinion may be divided, your kitchen appliances are united in their dislike of hard water. All those extra minerals can lead to a build up of scale which can severely shorten the lifespan of kettles, washing machines and dishwashers. 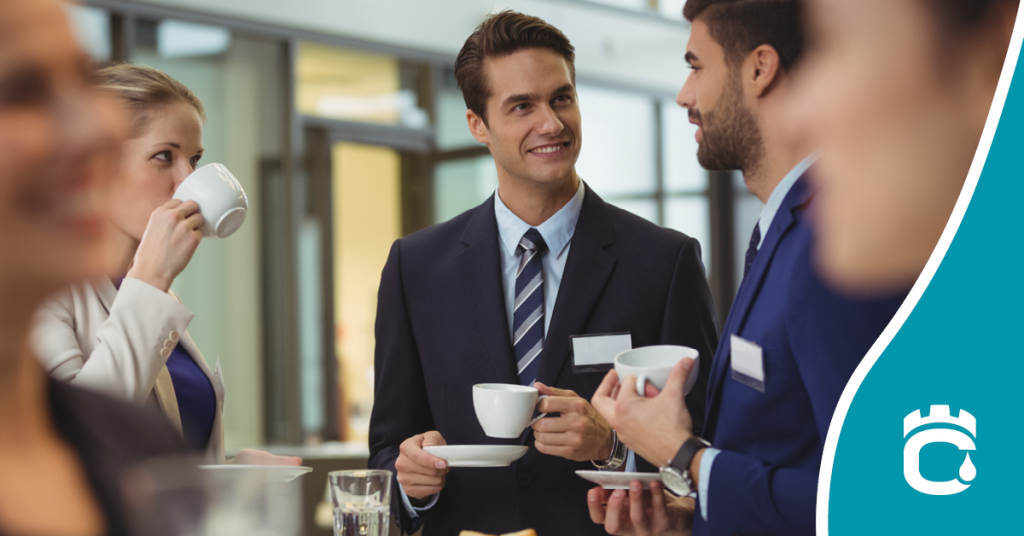 So, what does this all mean for the humble brew? Well, even once boiled, those minerals in hard water still have an impact on the taste, smell and consistency of your tea. That may well add up to a more ‘unique’ cup of tea, but an entire industry has been created offering filters to remove those minerals and make your hard water softer.

Clearly there are those that prefer the silkier texture and smoother taste of soft water in their mug. Some in hard water areas also complain that all those minerals result in an unappealing ‘scum’ that floats atop their brew. Some tea makers have sought to remedy such horrors, claiming that, with a ‘few clever tweaks’, they’ve produced a tea specifically formulated for hard water areas, ensuring that people can enjoy a perfect cup of tea, wherever they live.

So, what makes the perfect cup of tea? The consensus from UK expert tea makers is that the water be, “boiled only once”, and crucially, the water “must have a low mineral content”.

Sorry, hard-water drinkers, although your earthy brew may have the greater health benefits, it seems that soft water may produce a more refined cup of tea. But we all know that tea is made to suit the individual’s taste, with milk, sugar and even hard or soft water. 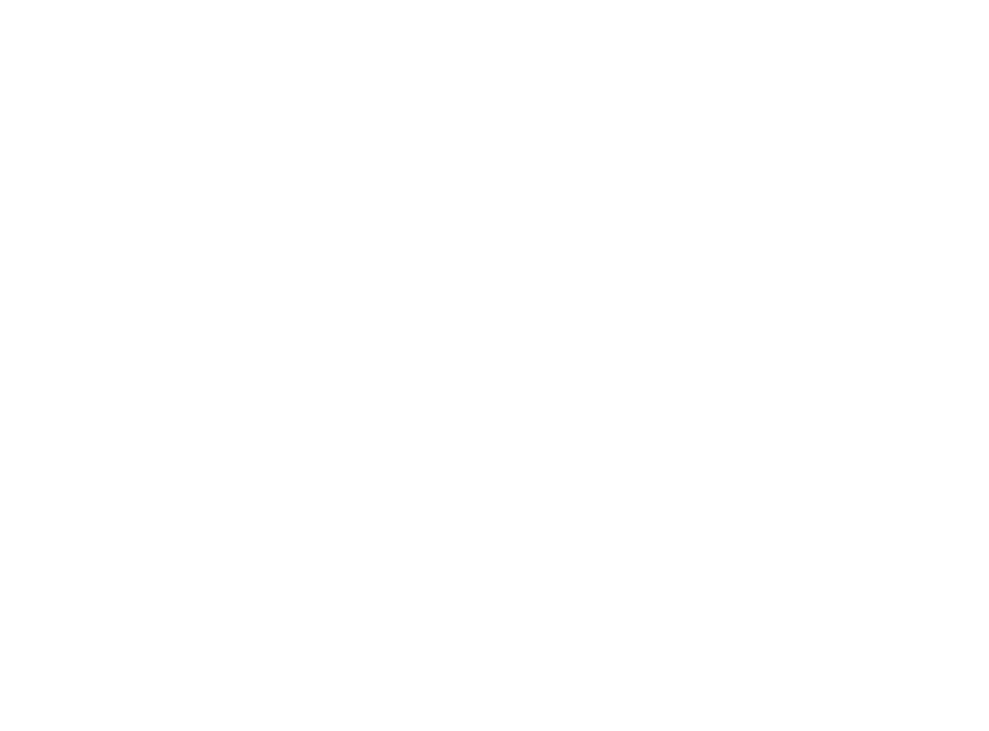