The makeup of water is relatively simple. With just two elements, hydrogen and oxygen, you’d think it would be easy to combine them to make water, but you’d be wrong to assume it’s that simple. Small volumes of water have been made in a lab before, however, the practice can’t be replicated to produce large volumes as it’s extremely expensive, releases lots of energy and can be very dangerous – think massive explosions.

Alongside hydrogen and oxygen, you need energy to join these atoms together. The problem with adding energy is that it results in a mega chemical reaction – and this is what causes the explosion. 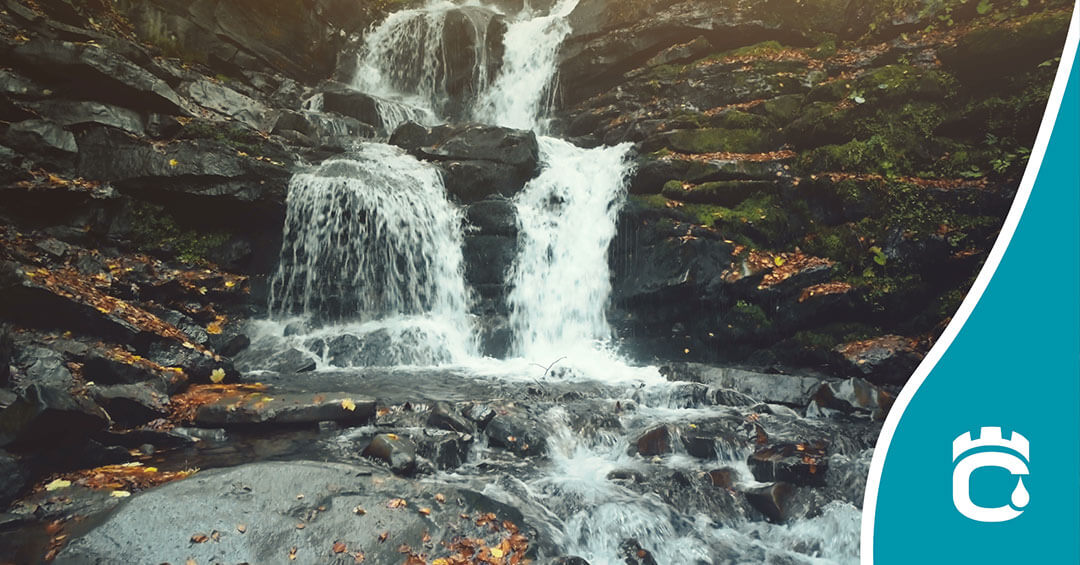 Isn’t there another way?

There is now research looking at how we can pull water from the air, using humidity to our advantage. The air that’s around us contains water; we just can’t see it.

Blueprints of water-making-turbines are floating around the web. The way they work is by utilising condensation. Wind-powered blades force air into a heat exchanger where the air is cooled and droplets form. The air is cooled using a mixture of solar or wind to power refrigeration equipment, to keep costs low. The droplets are then collected and stored inside the turbine structure itself. 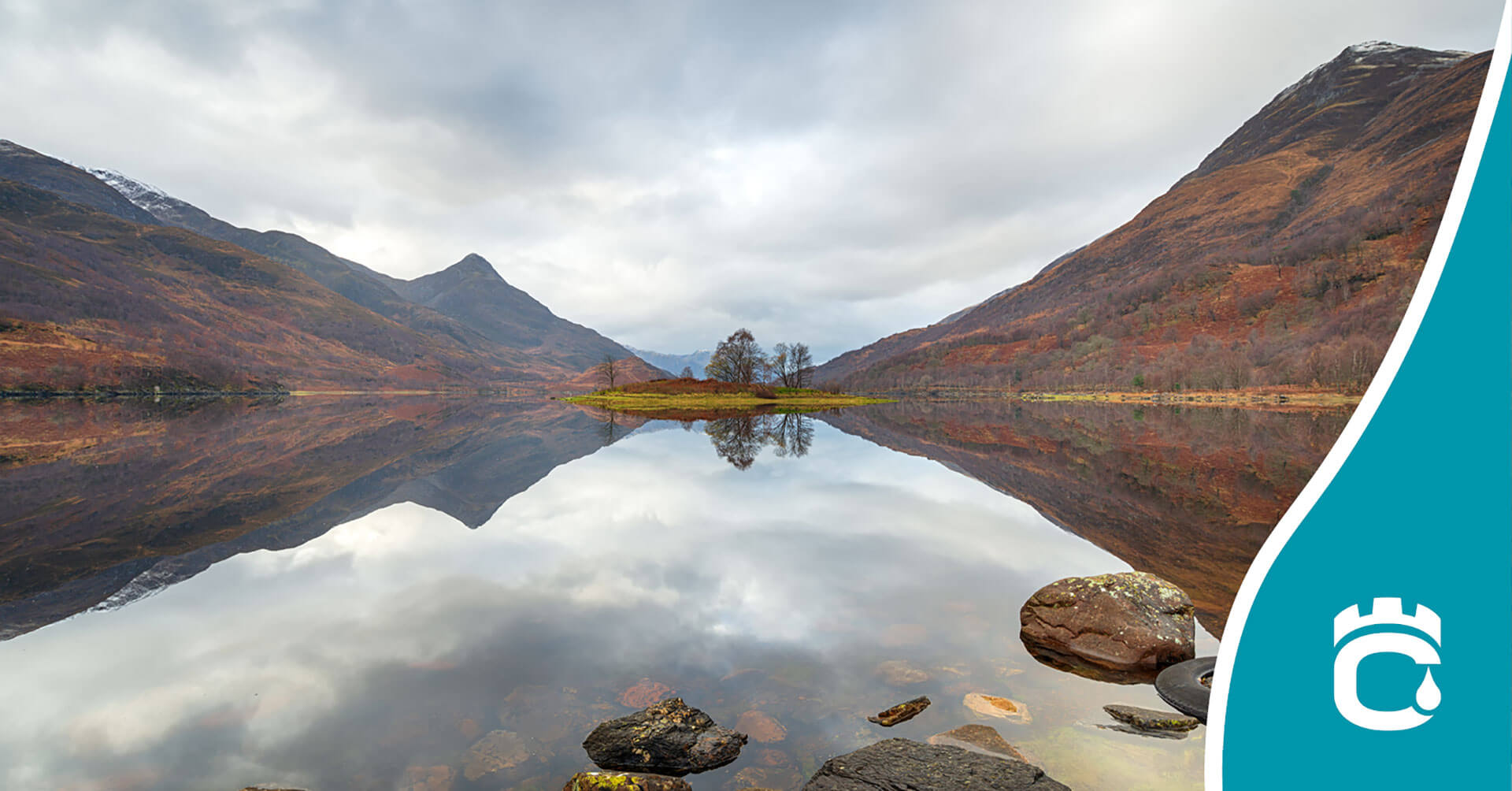 The quantity of water in the air is dependent on the weather, with up to 6% of evaporated water floating in the air when temperatures are soaring, but only 0.7% when it’s cold and dry. Therefore, the output of these turbines is going to be most efficient in warmer climates, where water is likely needed most. Manufacturers claim around 5,000 to 20,000 litres of water could be produced per day - which would be around 10,000 to 40,000 500ml bottles of water.