It’s amazing what people put down the drain - oils and fats, cleaning wipes, cotton buds (around 180,000,000 of these a year). If you’re one of the culprits, then you probably think it couldn’t do much harm... but you’re actually contributing to something that’ll become headline news in the form of a fatberg, which has to be one of the most revolting things to come out of the 21st century.

Despite rising awareness of the problem, there was a 15% increase in sewer flooding in 2019/20 because of fatberg-style blockages. Sadly, as people spent so much time at home during lockdown, the situation became even worse with more blockages than ever.

Last year, Unblocktober launched the UK’s first-ever sewage blockage awareness month, with the aim of decreasing the amount of fatberg ingredients in our drains and sewers. It’s actually a very simple premise and one of the easiest challenges to accomplish. All you have to do is put certain items into the bin instead of down the drains. How difficult can that be? 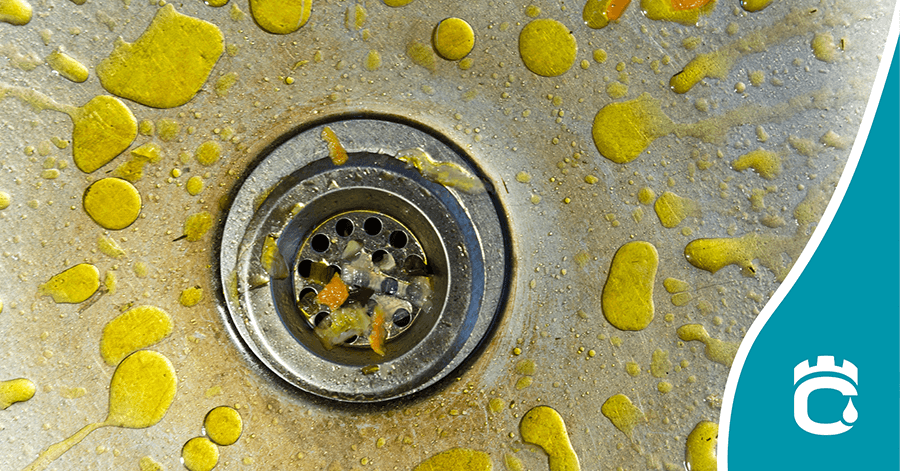 Well, sadly, very difficult. Despite 64% of us claiming to be aware of what we should and should not put down the drain or flush down the loo, 48% of us continue to dispose of the offending items incorrectly.

Why are fatbergs bad for your company?

When a fatberg forms, it blocks the sewage drain and needs to be removed. As you’d expect, this is not an easy task and may well involve lengthy road closures, disrupting your staff and therefore your business.

The blockage may occur in your own waste pipes, which you will be responsible for repairing. If left too long, it will probably result in flooding which will cause even more damage and might even close down your business for a while.

Last year, there was a 14% increase in the number of homes being flooded because of blocked sewers. If an employee’s home floods, this will result in a staff absence as they take time off to deal with the emergency.

Even if your company isn’t directly affected by fatberg removal, you will eventually feel its effects in the form of increased water bills. 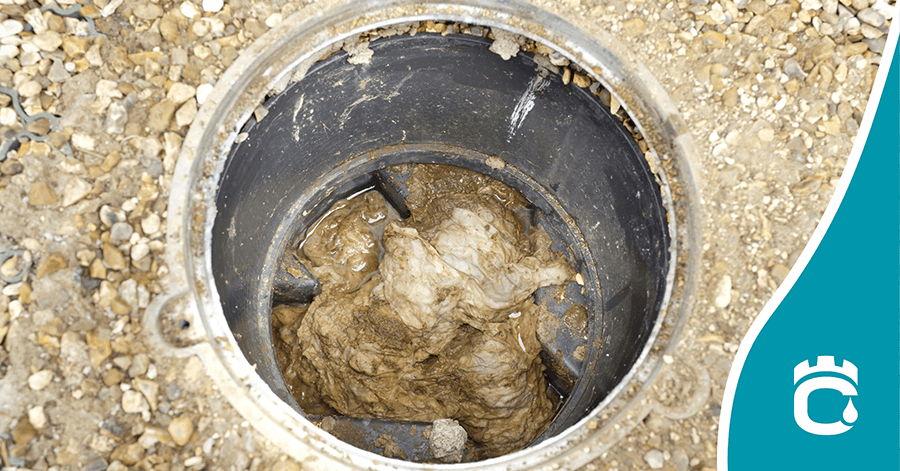 Put it in the bin!

It’s amazing what people will flush down the toilet at home or at work, and the more unusual items found around the world include socks, underwear, sheets, vegetables, dead pets, live pets, false teeth, cash, mobile phones, and toys. However, the main culprits and the most flushed items which should normally not see the inside of a drain are:

If you’re in any doubt, simplify things by remembering the list of the only things that we are allowed to flush - it’s a very short list indeed if a little scatological: Pee, Poo and Paper. Everything else goes in the bin. So why not have a bin in every bathroom and by every sink, making it easy for everyone to throw it away in the correct receptacle.

If your company would like to do its bit for the environment, sign up to the Unblocktober campaign and help raise awareness in your workplace.