Illegal water extraction can cost the earth. It is a global problem that is having a significant impact on people’s livelihoods as well as the planet’s resources.

According to the World Economic Forum, around half of the world’s water supply is being stolen, mostly for agriculture.

However, in areas where people have a better knowledge of water management, the illegal abstraction levels are lower, showing the value of ensuring greater understanding of why there needs to be regulation.

From a financial point of view, illegal water extraction can be costly. Last year a Cambridgeshire farmer was fined £7,000 for illegally abstracting water at a time of shortage due to a spell of dry weather, and after having been fined the previous year for the same offense. The Environment Agency is now using drones to help them detect illegal water abstraction.

In the UK, the longer and hotter summers we have been experiencing in recent years have had a worrying effect on river levels. A situation that has been exacerbated by illegal water extraction. Illegal abstraction results in lower water levels in rivers and lakes, causing greater pollution levels with knock-on consequences to the environment across a wide area.

Across areas of Europe where there is even more water scarcity in the dry months, illegal water abstraction is causing massive environmental problems. According to the European Environmental Agency, illegal activities predominantly occur in areas that are dry, heavily populated, or that have concentrations of agricultural or industrial activity. The consequences of abstracting too much potable water from the ground is it lowers the water level and dries out rivers and wetland areas. In coastal regions, this results in an inflow of salt water which contaminates the freshwater supply and the water quality. 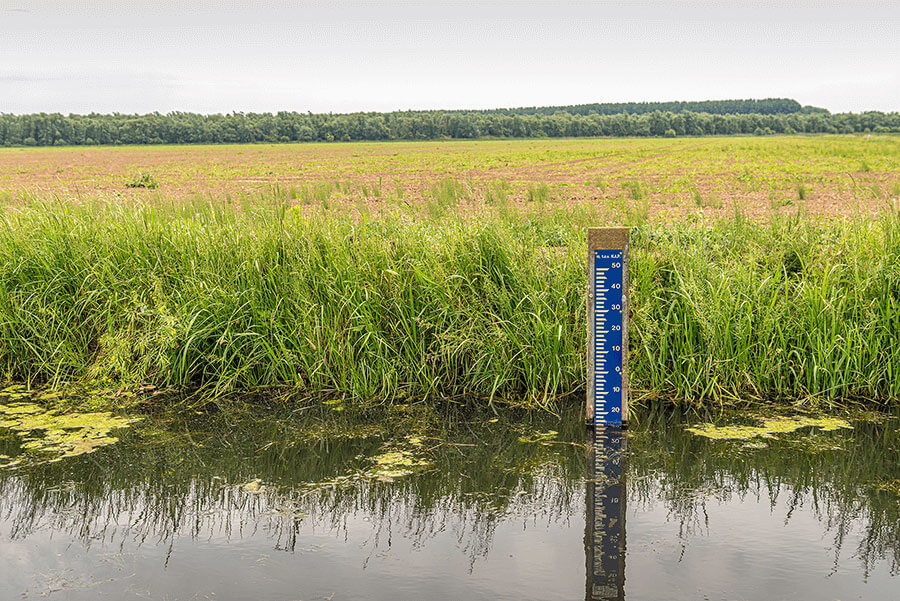 There is currently concern about the amount of water Spanish strawberry farmers are illegally extracting from the Spanish Doñana National Park, a wetland area that is rich in wildlife, including the critically endangered Iberian Lynx and Spanish imperial eagle, plus the millions of migratory birds which are attracted to the area. The park is in danger of losing its UNESCO World Heritage status as a result. Frustrated by the ongoing illegal abstraction and the lack of government intervention, the EU is taking Spain to the European Court of Justice over fears of ecological collapse. Understandably, Doñana is a popular destination for tourism, so it’s not only wildlife that could be adversely affected as a result of illegal practices.

Leaving households with no water

Illegal water extraction can really hit home on an individual level. In Chile, avocado farmers are routinely violating water code restrictions by diverting 100% of the river water to their own private wells which has depleted water supplies for farms and households further downstream. One family lost all their livestock as a result, and now has to rely on their water being delivered by truck. A shocking example of how illegal water extraction can violate people’s fundamental human right of access to water for health and sanitation.